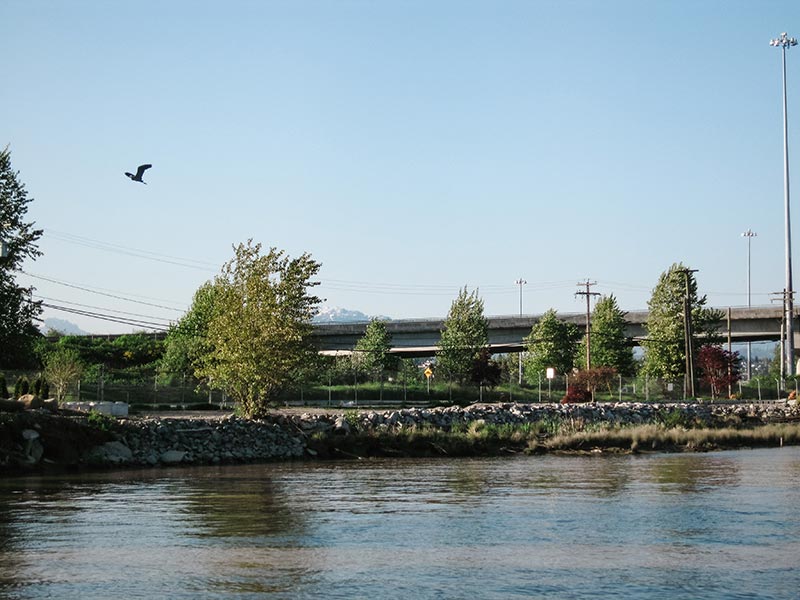 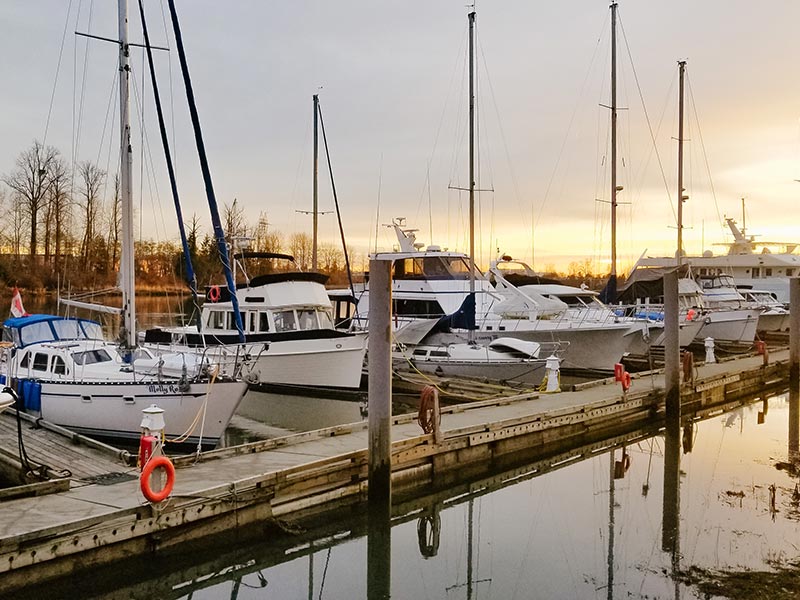 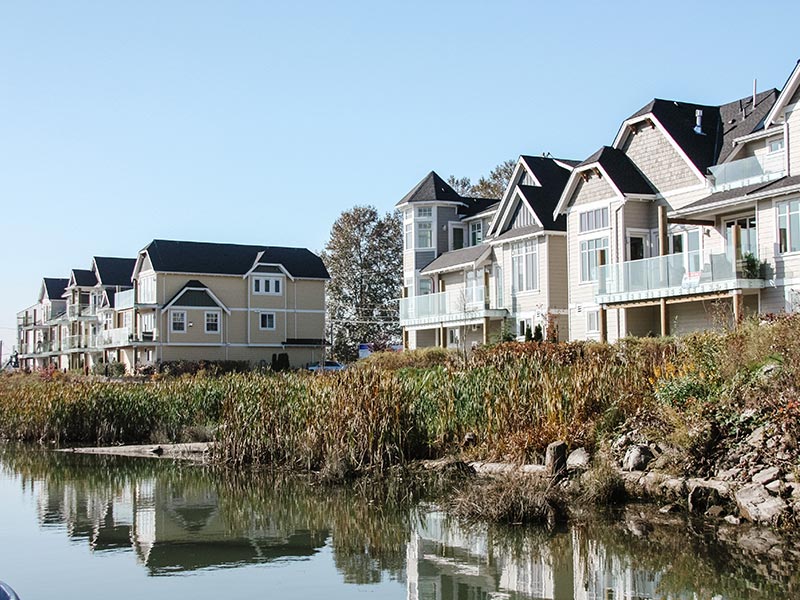 Paul and Heather Palmer were both born and raised in boating families. With this, they wanted to provide the same love, appreciation, and respect for the water with their three children, Mathew, Jessica, and Jaeden. While both boys have followed in their parents’ path of marine based careers, their daughter found her passion as a nurse. The entire family, now including spouses and grandchildren alike, still gather annually though, for a vacation on the water.

Paul has been a fixture in the marine industry his entire adult life, having built countless yachts and boats (at one time, he held the record for having built the world’s largest fiberglass cored yacht), owned and operated a successful yacht charter business, and established himself as a prominent figure in marine salvage. Truly a visionary, he has done many times what others could not. When Paul and Heather met, they were a natural match. She had calm strength with her capabilities on the water, and her keen eye for design detail proved to be not only an asset in the build of the homes but in their work together over the last twenty plus years, on the many yacht/boat refits and restorations they have done together.

In 2007, the opportunity presented itself, to purchase a decommissioned slip of land along the quiet waterway of Annacis Channel in East Richmond. It had historical significance in that it had previously been the BC Packers/Nelson Brothers Shipyard, a prominent part of the Hamilton/Queensborough community for decades. The Palmers conceptualized a plan to build single family homes with a marina in front, keeping the design to the maritime history of the site. After a five-year comprehensive re-zoning and development process, they were given the green light to proceed. Along with Mathew, Jessica, and Jaeden, Paul and Heather proudly built 9 waterfront homes and Bridges Marina, where like minded neighbors could be part of a unique community and lifestyle.